Red Rock Challenge is celebrating its ten-year anniversary! We are so humbled and thankful to have grown our first concept into a unique 2-days multidiscipline mass sport events in Luxembourg. To celebrate this milestone anniversary, we wanted to take a little stroll down memory lane and explore some of the small and big moments that helped shape Red Rock Challenge today.

It all started back in spring 2011: during their training in the Red Rock region, friends Marc Bourscheid and Tom Oswald had the idea to promote the southern region of Luxembourg through a mass sport event. A committee is formed and a non-profit organization is set up. The founding members of the project were: Guy Rippinger, Marc Bour- scheid, Pierre Serafini, René Penning, Tom Oswald and Virgile Maus.

First edition, the adventure begins with some 370 participants who take the start in front of the ROCKHAL. Either by hiking, mountain biking or trail running, the first edition would guide participants through the southern region.

A collaboration with the Belval Lycée starts. Most of the events start and finish in this new location, and the participants benefit from the advantages offered by this structure: showers on site, parking, bike wash and late registrations.

The trail runners must face 73 Km and are directed from Belval to Dudelange and return. From now on, the hiking event is no longer included in the events. Mountain biking and trail running remain the focus of the event. 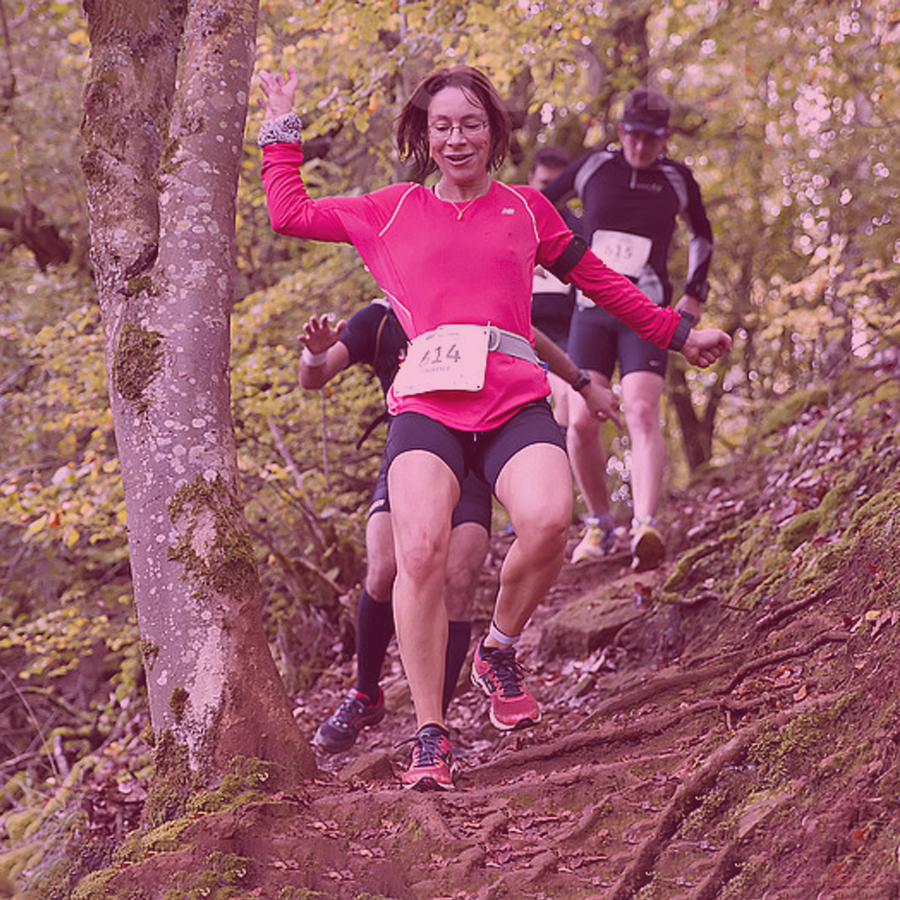 For the 2016 edition, the organizers wanted to make the Belval site more dynamic. For this purpose, a fun running race is introduced: the Urban Belval Trail Run. The Run Trail of 75 Km was exchanged with the run trail of 49 Km. The X-duathlon course is introduced to devote a whole day to running and a whole day to day to mountain biking. Furthermore, a first edition of the 2 Day MTB Challenge was also held. 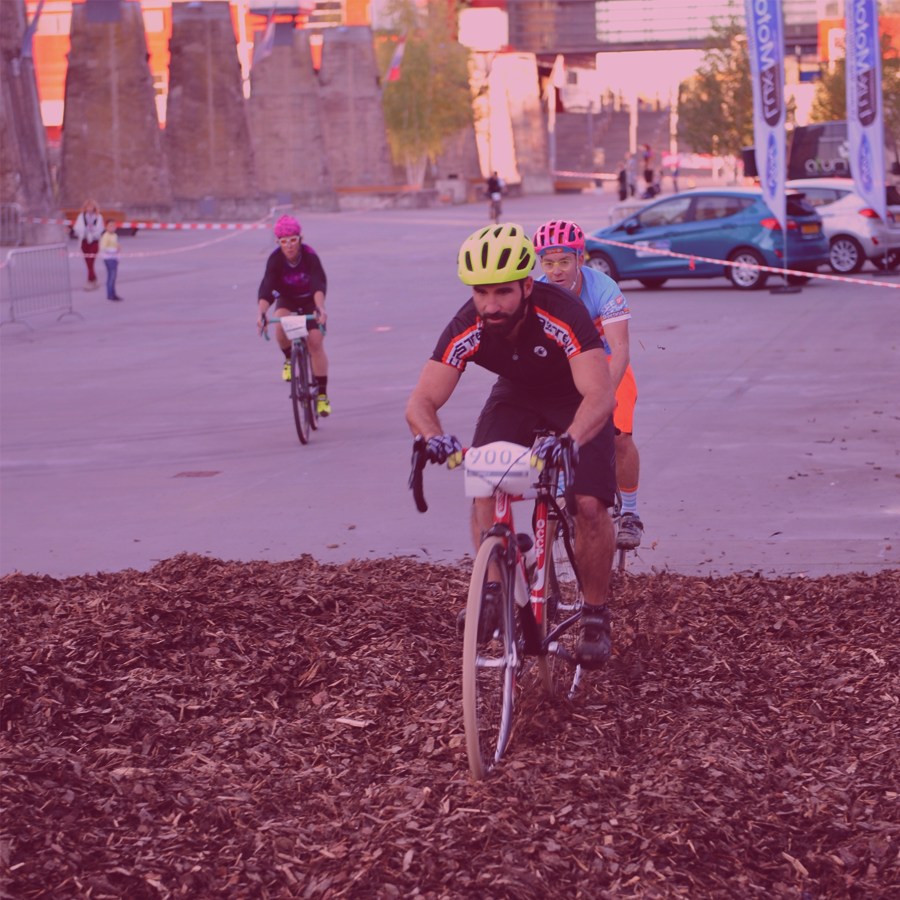 New races and events were set during this year, like the Urban Cyclo-Cross event. This unusual race invites the riders to race around the hotspots of Belval with their CX bicycles. Also, a mountain biking night ride was set up. Finally, during this year the #afterworkbikerides was born: Afterwork Rides offers everyone periodical guided bike tours. The rides have different disciplines and degrees of difficulty to allow everybody to join and taste the routes of the Red Rock Challenge.

Gift for the first registrants: personalized retro cap.
The number of participants rises to 987 participants.

The Red Rock Challenge becomes part of the “Asport Trail Challenge”, a series of running events distributed across 4 races across the country. The other three events are DKV Urban Trail Run, Fola Trail and Haard Trail. During this year, we have realized a very special promotional video clip with SKIN studio.

This edition revokes a bitter-sweet feeling. On one side, it was the edition with the highest number of participants, reaching more than a thousand. BMX Flat star Viki Gomez was invited to perform a BMX show on the premises of the starting area. The generous weather attracted a lot of visitors to Belval. On the other hand, it was the last “normal” edition before covid-19.

Given the spread of COVID-19, the organizers decided on a “Virtual edition”. To avoid potential contacts, participants could follow the routes alone at the desired time, with a virtual classification based on their GPS tracks.

The inflatable arch over the starting line is back in place. Due to the uncertainty of planning concerning Covid-19, this edition stays simple. The organizers are happy to see new participants discovering the region.